Establishment publishes what they think.

I publish what I think. This is what the Earth looked like when it was half a billion years old: 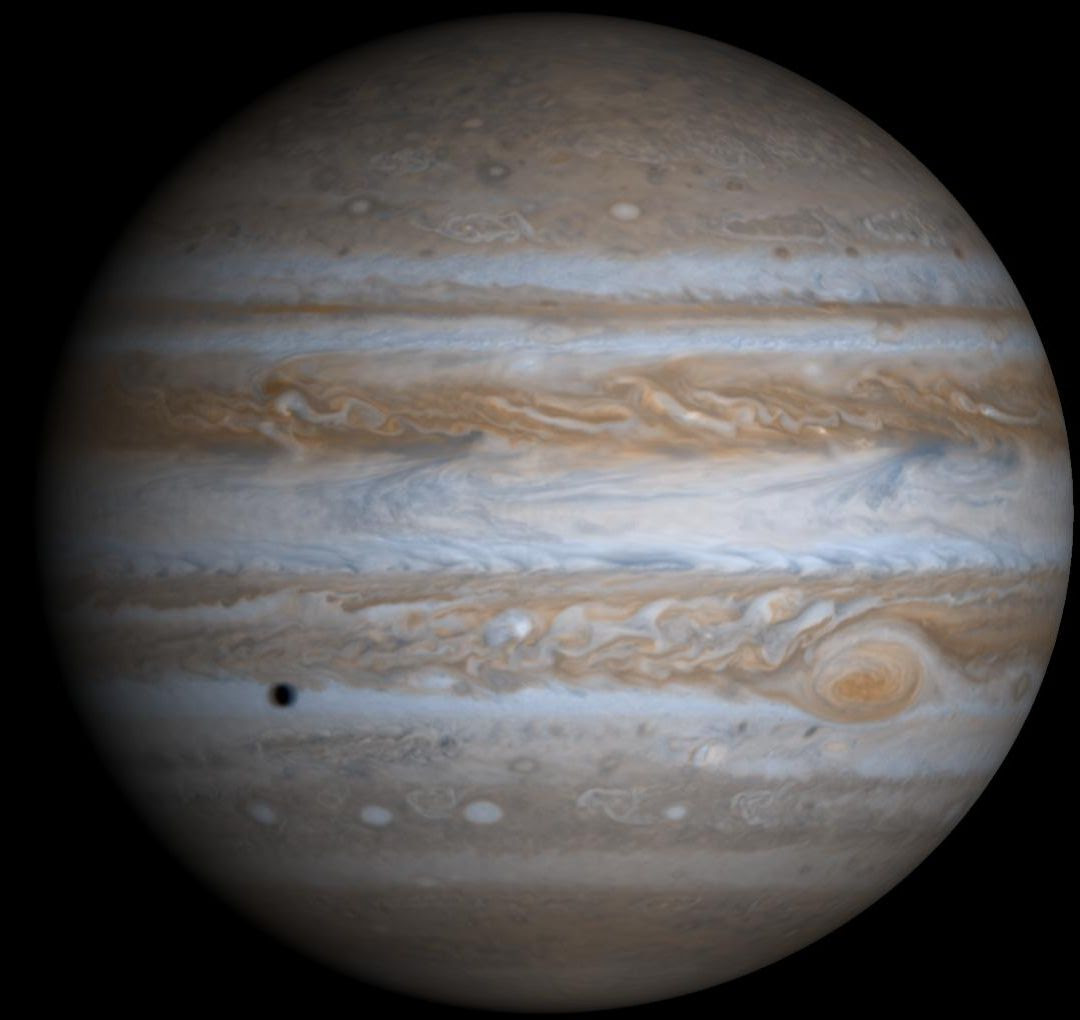 Of course this is impossible to establishment, but then again, they have no idea how planets are formed. Their computer graphics are worthless compared to real pictures of objects in different stages to their evolution.

Posted by Jeffrey Wolynski at 5:15 AM No comments:

Stellar Metamorphosis versus The Iron Catastrophe

I have made a simple discovery:

Planet formation is the process of star evolution itself. A planet is an ancient star. It is simple. Using this discovery we can replace false understanding like the iron catastrophe:

The iron catastrophe has many problems.


1. There is no mechanism for the heating of the first rocks that supposedly made Earth.[4] The rocks are assumed to be hot based off the idea of pre-existing heat from gravitational pressure in outer space. This is contradictory to evidence that outer space is extremely cold (2.7 Kelvin)[9], being a near vacuum [10] and the fact that gravity cannot pressurize material without a pre-existing celestial body causing the gravity. For their model of gravitational heating to work, gravity has to be present without a large celestial object like Mars being in place. This is a glaring logical contradiction.

2. There is silver in the crust in nugget form which is heavier than iron and has a much lower melting point.[2]  If the iron catastrophe were correct then there should be no silver in the crust, because all the heavier elements that have a much lower melting point and are heavier than iron should have sunk to the center as well. There simply has to be another property of iron that causes it to clump together in the center, as is covered by stellar metamorphosis.[5][6][8]

3. There is no mechanism for 1 centimeter sized pebbles to clump into 1 kilometer sized rocks to form planets in outer space.[3][7] (This is another GIANT problem with both the core accretion models and the nebular hypothesis)

7. Catastrophe implies that whatever event caused the iron to move towards the center of the Earth that it happened very quickly, as opposed to uniformitarianism ( or a very slow change), which would be a more appropriate reasoning because the Earth is billions of years old. Thus meaning that whatever mechanism caused the iron to be in the center the process must have taken a very long time, thereby making “catastrophe” an inappropriate word for the process. This would be akin to saying Redwood trees regardless of the fact that they are thousands of years old grow overnight, literally catastrophically. Saying Redwood trees just burst out of the ground as explosive events is as inane as stating that the iron in the Earth’s core just sunk there in a few days.

9. There is no explanation as to where the rocks that formed the Earth came from. This is the gorilla in the room. That is unless the establishment wants people to believe that rocks form in the vacuum of outer space out of nothing.

The fix is simple. Young stars are giant vacuum vapor deposition chambers. They form their metal cores first as they cool. Their cores are crystalline balls of iron/nickel. As they form their cores, the rest of the material will have something to deposit on, forming the new "planet" in the center.

Posted by Jeffrey Wolynski at 3:11 PM No comments:

Scientists have NO IDEA how planets are formed

Scientists have NO IDEA how planets are formed.

A planet is an ancient dying star that's losing mass to its own radiation and solar wind and other younger hotter stars. This has been known to me since September, 2011. The General Theory of Stellar Metamorphosis covers this. Unfortunately it flies in the face of their "theories".

They forgot to throw Big Bang Creationism and "fusion" garbage in the trash like in the 1950's and 1960's, but for some strange reason that never happened. It is literally 2014 and they still teach that nonsense in school even though its completely false. What a mess!