Posted by Jeffrey Wolynski at 11:52 AM No comments:

Thermochemistry is the study of heat released from chemical reactions. It is a completely uncharted field in astrophysics, so basically ANY paper I write which overviews the heat released exothermically from evolving stars will be beyond any accepted establishment pseudoscience.

Chemical reactions are taking place in these objects. No doubt about it. Just check out the infrared spectrum on the two right pictures. 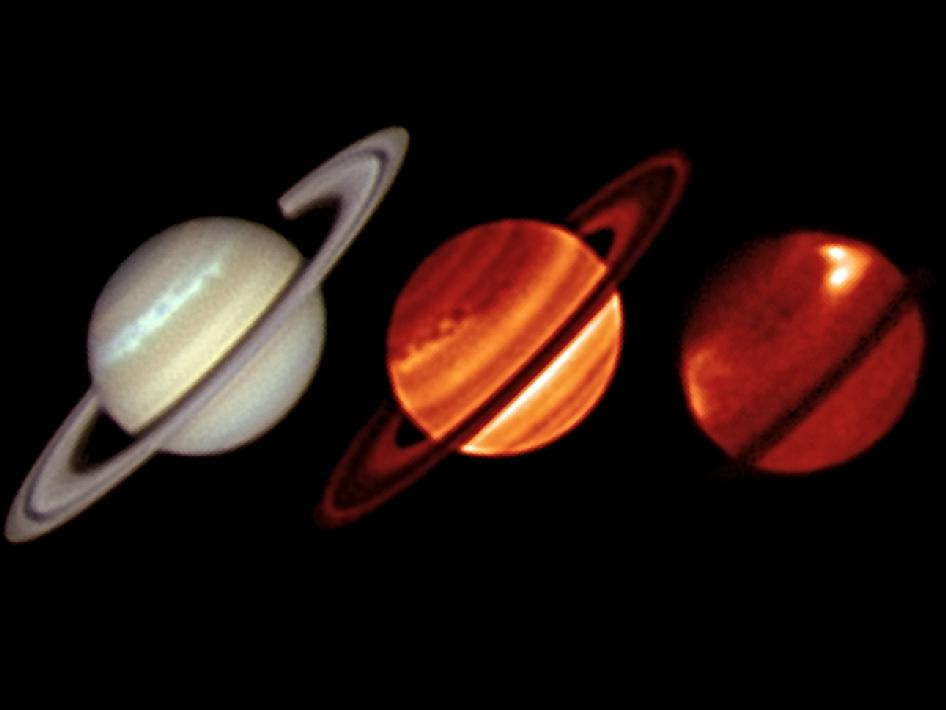 Posted by Jeffrey Wolynski at 6:33 AM No comments:

Why So Many False Positives in Exoplanet Search? Stellar Metamorphosis

With transits the light curve determines if there is an object in front of the host star.

With a false positive as per Kepler scientists, you have a smaller star in front of the larger, brighter host.

They do not count as planets as per their definition.

The truth is that a false positive is just another younger planet. When these astronomers look at the stars, they don't realize that they are all young, hot exoplanets. All of them.

This means there is no such thing as a false positive in the Kepler data, at least with reference to finding another smaller, older star in front of its host.

They have the basics of astronomy and astrophysics wrong.

This gets into the question of the sociology of science. It's a familiar bromide that "science advances one funeral at a time." The greatest scientific pioneers were mavericks and weirdos. Most valuable scientific work is done by youngsters. Older scientists are more likely to be invested, both emotionally and from a career and prestige perspective, in the regnant paradigm, even though the spirit of science is the challenge of regnant paradigms.

Why, then, is our scientific process so structured as to reward the old and the prestigious? Government funding bodies and peer review bodies are inevitably staffed by the most hallowed (read: out of touch) practitioners in the field. The tenure process ensures that in order to further their careers, the youngest scientists in a given department must kowtow to their elders' theories or run a significant professional risk. Peer review isn't any good at keeping flawed studies out of major papers, but it can be deadly efficient at silencing heretical views.


Posted by Jeffrey Wolynski at 6:38 AM No comments:


Posted by Jeffrey Wolynski at 12:40 PM No comments:

New link on elemental abundances in stellar evolution/planet formation.
Posted by Jeffrey Wolynski at 11:02 AM No comments: