Posted by Jeffrey Wolynski at 5:02 PM No comments:


Posted by Jeffrey Wolynski at 8:03 AM No comments:

"The Story of Stellar Metamorphosis" - A talk based on, and analysis of, pseudoscience (Warwick, June 2019).

I wonder what was in this talk.

I don't think Jack has been in science for the past 10 years. I find it interesting over the years that people who have issues with SM are preoccupied with defining what they think "pseudoscience" is.

I think their preoccupation with defining pseudoscience is simply admission via projection. In other words, what they claim others are doing, is EXACTLY what they are doing.

Fact: No scientist has EVER seen a star evolve. Yet, they drew up entire models of stellar evolution, without the corresponding observations to support their models. Now that the observations of intergalactic objects are rolling in via exoplanet data, it is becoming more glaring that people like Jack have NEVER understood what they were talking about.

Pseudoscientists don't actually exist. There are people who do not fully understand what they are talking about but are trying their best, Jack in this case, and people like me who pointed out that people like Jack  don't understand the basics of stellar evolution or planet formation (same thing). You can claim to be educated, but that education only goes in line with social groups.

Posted by Jeffrey Wolynski at 6:25 AM No comments:

Planet and star are synonyms

It is a mix of cultural and lexical semantics.

Posted by Jeffrey Wolynski at 10:56 AM No comments:

Letter to Professor Tom Marsh of University of Warwick

Planet formation is stellar evolution. It is explained by the General Theory of Stellar Metamorphosis. Conceptual separation has led to confusion for two thousand years plus (ongoing, as is outlined by issues with defining exoplanet/planet). The Ancient Greeks have done a major disservice by labeling extremely old and dead stars and stellar remains as “wandering stars”, a.k.a. “planets/moons”, but now “exoplanets/exomoons”.

It is a similar issue with geocentrism vs heliocentrism. Only this issue was even older and is still not fully vetted by mainstream academia. I am only ridiculed and told I am a “pseudoscientist” by colleagues of yours.

One should wonder, how is someone a “fake scientist” if they raise a very important and mostly unexplored scientific issue? As well, if I am right, what does that make people who reject what I have discovered?

Posted by Jeffrey Wolynski at 11:53 AM No comments:

Some UFO's are Interstellar Extraterrestrial Spaceships

It is intuitive to me that people from other star systems are visiting us, and have been around our world for tens of thousands of years. We have a lot of catching up to do now. 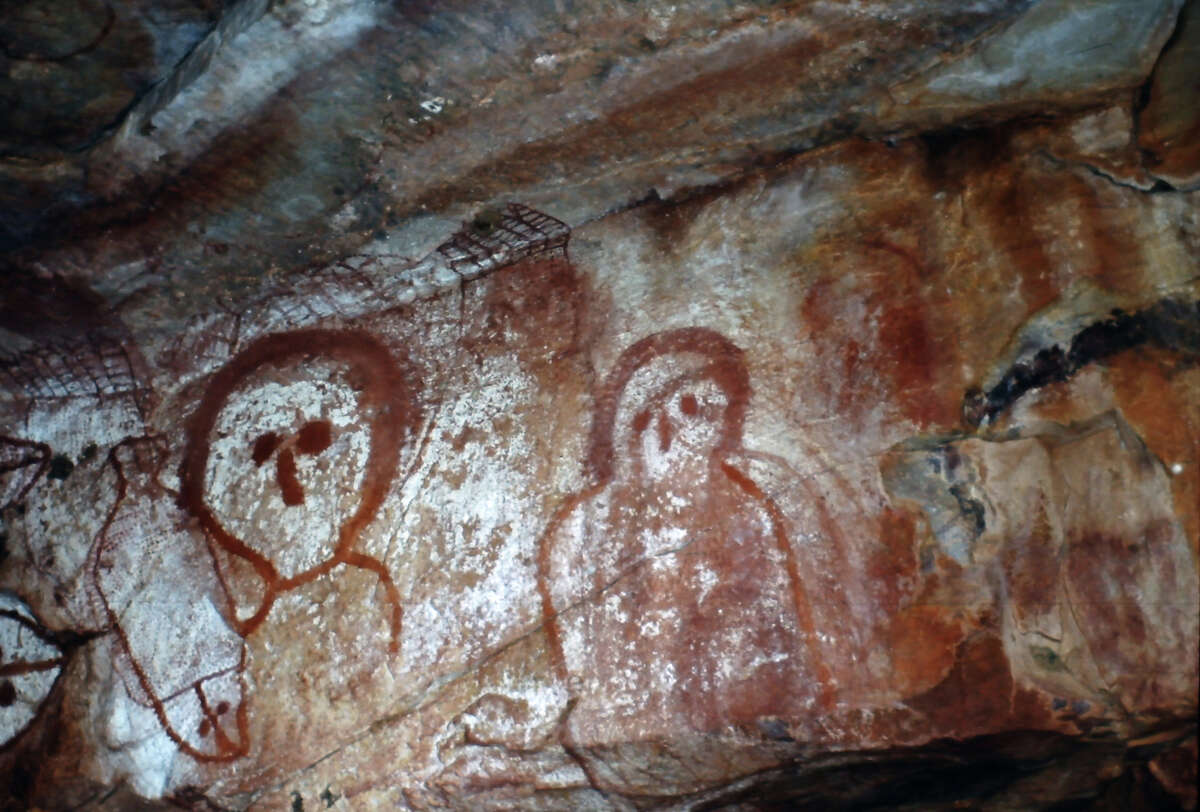 Posted by Jeffrey Wolynski at 11:02 AM No comments: