I am going to answer all this a little later today.

...this is a tad bit more complicated...

I would email the guy who wrote that page:

I have experience though. Emailing him won't do any good. He will just ignore/ridicule me just like all the other establishment gatekeepers. So I will answer these problems in clear, concise language for my readers for free. They will then have superior understanding of the stars/Earth than PhD holders.


1. How did the Earth and other planets form? Were planets formed in situ? Or are orbital changes relatively frequent? What determined the different deep layering of the solar planets?

They are evolving stars, as a star cools and dies it becomes the "planet". No, they did not form in situ (where they currently are). Yes, orbital changes are as frequent as the main extinction level events. The chemical interactions, ionization potentials and densities of the material determined the layering of them.

2. Was there ever a collision of the Earth with another planet Theia, giving birth to our satellite? [Canup, 2013, Science] There is compelling evidence, such as measures of a shorter duration of the Earth's rotation and lunar month in the past, pointing to a Moon much closer to Earth during the early stages of the Solar System.

No, no collision of the Earth with another planet Theia, giving birth to the Moon. It is vastly older than the Earth, they would know this if they had actually examined the radiometric dating of actual Apollo Moon samples. 28 billion years is old. 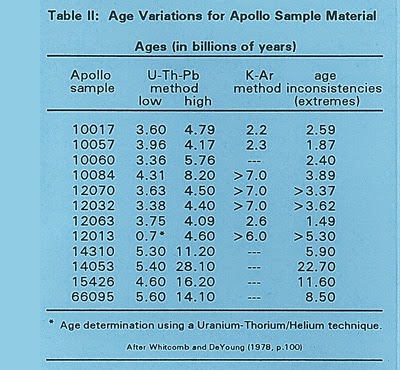 The "compelling evidence" mentioned is not compelling if you actually read the studies done concerning moon rocks. They claim to do science, yet ignore science. Sounds like politics to me, ignore everything and everybody until making a decision isn't really required. Lets hope I can't see though the other political statements. Not only that, but hey! I thought you could ask the question did the objects form in situ? Now all of a sudden its already, "early stages to the solar system". How can there be an early stage if there were other objects missing for billions of years? The "early stages to the solar system" could have well meant all the objects were somewhere else in the galaxy. Now we see how assumptions will start to take over. So much for a PhD!

I will write more soon. Seriously though, reading this is a real drag. These people are such unimaginative tools!