There Was No Discovery of Nuclear Fusion in Stars

O-, B-, and A-type stars are sometimes called "early type", whereas K and M stars are said to be "late type″. This stems from an early 20th-century model of stellar evolution in which stars were powered by gravitational contraction via the Kelvin–Helmholtz mechanism whereby stars start their lives as very hot "early-type" stars, and then gradually cool down, evolving into "late-type″ stars. This mechanism provided ages of the Sun that were much smaller than what is observed, and was rendered obsolete by the discovery that stars are powered by nuclear fusion.


No star is powered by nuclear fusion. You know why? Fusion is the arena of birthing galaxies. The stellar material was already synthesized in the galactic core and ejected outwards many billions of years ago. Not only that, but these objects weren't even known to science before the fusion model was invented. The experts simply placed fusion where it doesn't belong, inside of stars. It is one of the greatest mistakes ever in the history of science. 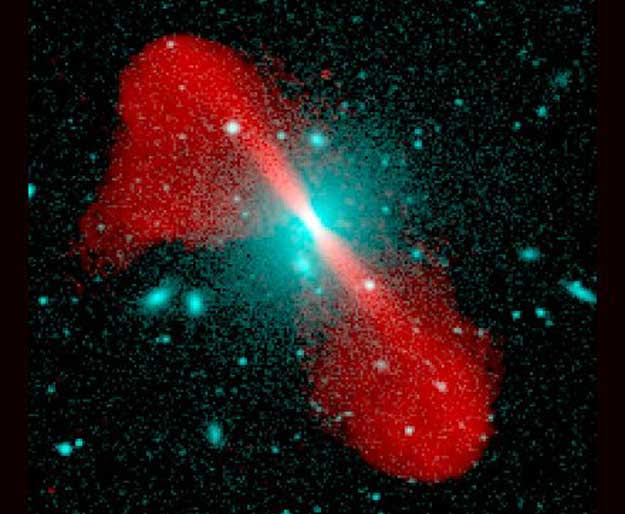 This is the actual location for fusion reactions, where the velocities are high enough to create heavy atomic nuclei from lighter nuclei:

Posted by Jeffrey Wolynski at 10:00 AM