According to establishment dogma large, young stars do not migrate.

Nowhere in here is it mentioned why we find young hot stars orbiting each other.

Proto-planetary disk theory requires one star in the center, not two. Even if they are to suppose that proto-disk theory can still work with two young central stars they still have to answer to this: HD 188753 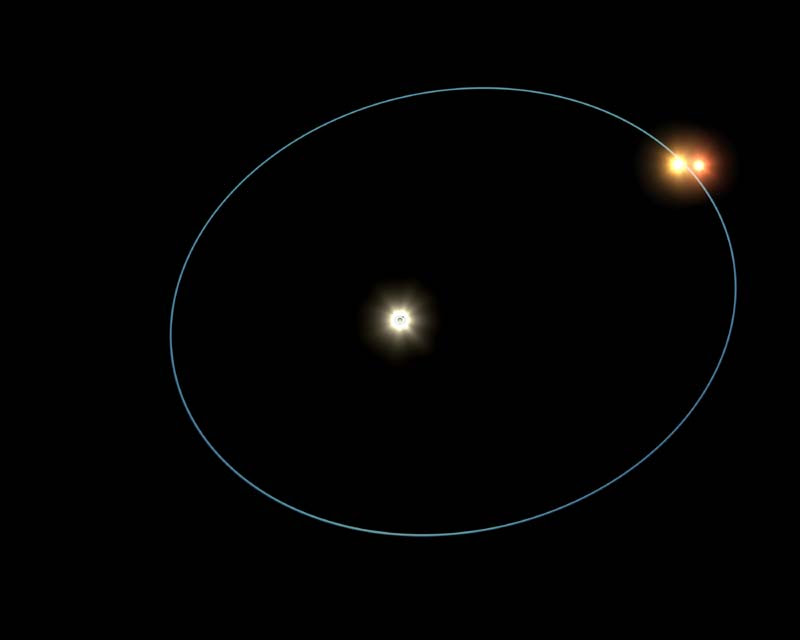 The dogmatists won't give you an answer because they don't want to admit they are clueless fools. All stars migrate. All of them. As they cool they become what are called planets.

Here I made a graph that shows their why they have screwed up.

It may sound as if I'm being mean or rude at times. I do not care anymore. They have ridiculed and put me down for long enough. It is time to weed humanities' mind garden of the fools of establishment and their pseudoscience.

Posted by Jeffrey Wolynski at 3:58 PM